Income before income taxes (IBT) was versus year-ago IBT of . Consolidated earnings before interest and taxes (EBIT) were .7 million, up 52.6% from year-ago EBIT of .1 million.

Industrial segment sales increased 9.2% to from in the fiscal 2017 third quarter. Organic sales improved 2.2%, while acquisitions added 2.8%. Foreign currency translation positively affected sales by 4.2%. IBT increased 52.1% to , compared to year-ago IBT of . Industrial segment EBIT for the quarter of .3 million was up 38.8% from last year’s EBIT of .6 million.

Sales in RPM’s consumer segment increased 6.4% to from in the fiscal 2017 third quarter. Organic sales improved 0.7%, while acquisitions added 4.2%. Foreign currency translation positively affected sales by 1.5%. IBT was , down 2.3% from year-ago IBT of . Consumer segment EBIT declined 2.1% to .3 million from in the fiscal 2017 third quarter. Last year’s consumer EBIT included a intangible impairment charge on the Synta product line.

“In our consumer segment, prior-year acquisitions continue to drive incremental sales and our organic growth has outperformed that of our peers in the consumer space. However, the overall sluggishness in consumer point-of-sale takeaway over the last several quarters continued. We expect a robust advertising schedule in the fourth quarter to position the consumer segment for accelerated growth in fiscal 2019,” stated Sullivan.

Third-quarter sales in the company’s specialty segment increased 6.5% to from .7 million a year ago. Organic sales increased 2.7% and acquisitions added 2.2%. Foreign currency translation positively affected sales by 1.6%. IBT was , up 51.9% from year-ago IBT of . Specialty segment EBIT improved 52.6% to from a year ago. Last year’s specialty EBIT included a European facility closure charge of .

“Sales were brisk in our restoration, OEM and pleasure marine coatings businesses, which were partially offset by expected declines in our edible coatings business as a result of a patent expiration. Specialty generated very strong improvement in EBIT, largely as a result of SG&A cost savings actions we began implementing last year, including a plant closure in , and tight spending controls this year,” stated Sullivan.

Nine-month net sales grew 8.6% to from a year ago. Net income was compared to in the year-ago period. Diluted earnings per share improved to from in the first nine months of fiscal 2017. IBT was .2 million versus year-ago IBT of . Consolidated EBIT was .1 million compared to year-ago EBIT of .2 million. Prior-year results included pre-tax impairment charges of , a pre-tax charge of for exiting a business in the , and a pre-tax charge of for a plant closure in .

Sales for RPM’s industrial segment increased 9.4% to from in the fiscal 2017 first nine months. Organic sales increased 3.7%, while acquisitions added 3.5%. Foreign currency translation positively affected sales by 2.2%. IBT was , up 15.3% from year-ago IBT of . Industrial segment EBIT of was up 15.2% from EBIT of in the first nine months of fiscal 2017, which included a charge for exiting a business in the .

In the consumer segment, nine-month sales were up 8.1% to from in the first nine months of fiscal 2017. Organic sales improved 0.2%, while acquisitions added 7.2%. Foreign currency positively affected sales by 0.7%. IBT was , compared to a year-ago loss before income taxes of . Consumer segment EBIT was .1 million compared to a loss of in the first nine months a year ago, as a result of impairment charges.

Specialty segment sales increased 6.9% to from in the first nine months a year ago. Organic sales increased 2.8% and acquisitions added 3.4%. Foreign currency translation positively affected sales by 0.7%. IBT was , up 17.9% from year-ago IBT of . Specialty segment EBIT improved 18.2% to from in the same period a year ago, which included the charge for a plant closure in .

At , RPM’s total liquidity, including cash and long-term committed available credit, was . “We continue to aggressively pursue acquisitions and reinvest in our existing businesses,” stated Sullivan.

“On a consolidated basis in the fourth quarter, we expect RPM to generate mid-to-upper-single-digit sales growth that will drive double-digit EBIT growth, reflecting continued tight SG&A spending controls, despite the challenging higher raw material environment. Overall, these anticipated results are consistent with what we communicated back in January,” stated Sullivan.

The company currently expects its income tax rate to be in the 26% to 27% range in the fourth quarter of fiscal 2018, which includes the lower U.S. statutory income tax rate. The company noted its tax rate could change as the continues to issue guidance on the new tax law.

“We are narrowing our fiscal 2018 earnings guidance upwards to a range of per diluted share from our previous guidance of to per diluted share, reflecting our expectation of a continuation of solid top-line sales and double-digit EBIT growth,” stated Sullivan.

Management will host a conference call to discuss these results beginning at 10:00 a.m. EDT today. The call can be accessed by dialing 888-771-4371 or 847-585-4405 for international callers. Participants are asked to call the assigned number approximately 10 minutes before the conference call begins. The call, which will last approximately one hour, will be open to the public, but only financial analysts will be permitted to ask questions. The media and all other participants will be in a listen-only mode.

To supplement the financial information presented in accordance with Generally Accepted Accounting Principles in (“GAAP”) in this earnings release, we use EBIT, a non-GAAP financial measure. EBIT is defined as earnings (loss) before interest and taxes. We evaluate the profit performance of our segments based on income before income taxes, but also look to EBIT as a performance evaluation measure because interest expense is essentially related to acquisitions, as opposed to segment operations. For that reason, we believe EBIT is also useful to investors as a metric in their investment decisions. EBIT should not be considered an alternative to, or more meaningful than, income before income taxes as determined in accordance with GAAP, since EBIT omits the impact of interest in determining operating performance, which represent items necessary to our continued operations, given our level of indebtedness. Nonetheless, EBIT is a key measure expected by and useful to our fixed income investors, rating agencies and the banking community all of whom believe, and we concur, that this measure is critical to the capital markets' analysis of our segments' core operating performance. We also evaluate EBIT because it is clear that movements in EBIT impact our ability to attract financing. Our underwriters and bankers consistently require inclusion of this measure in offering memoranda in conjunction with any debt underwriting or bank financing. EBIT may not be indicative of our historical operating results, nor is it meant to be predictive of potential future results. See the financial statement section of this earnings release for a reconciliation of EBIT to income before income taxes. 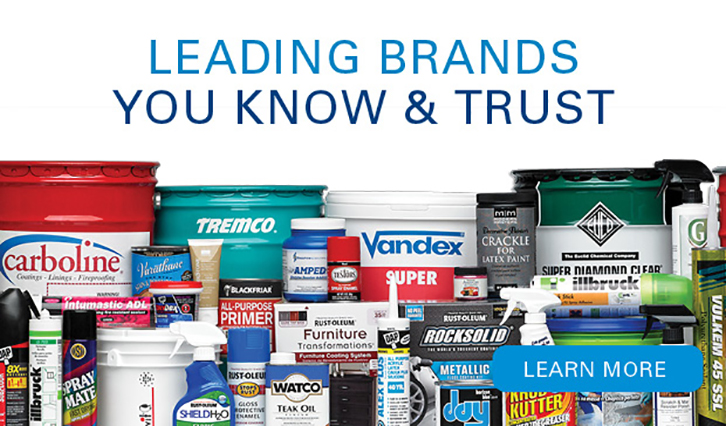 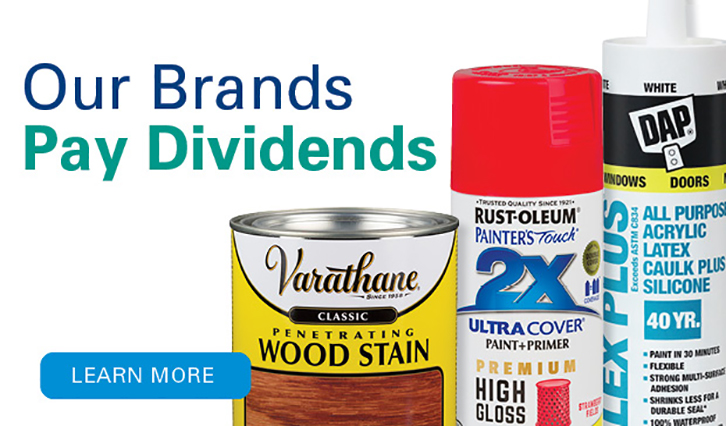